Watches & Wonders 2015, Vacheron Constantin released this new limited edition blue version of the Overseas – a high-end sports watch collection that I love to cover from time to time. Earlier in 2015, I spent some time revisiting the Vacheron Constantin Overseas Chronograph collection (also in blue) here. The dial is bold and provides no-nonsense or anything too extra, and comfort is very high given the decent proportions and comfortable straps or bracelets. 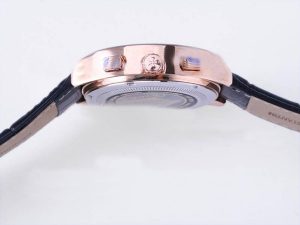 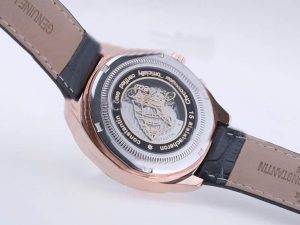